The issue can be accessed here.

Our journal’s new issue on László Moholy-Nagy has just been published!

For this issue we invited scholars, researchers, and designers to present their thoughts and perspectives and thereby provide a critical assessment of one of the most important designers, educators, and thinkers of the early-twentieth century, László Moholy-Nagy.

The title of the issue (moholy=nagy) refers to Moholy-Nagy’s signature.

The issue can be accessed here. 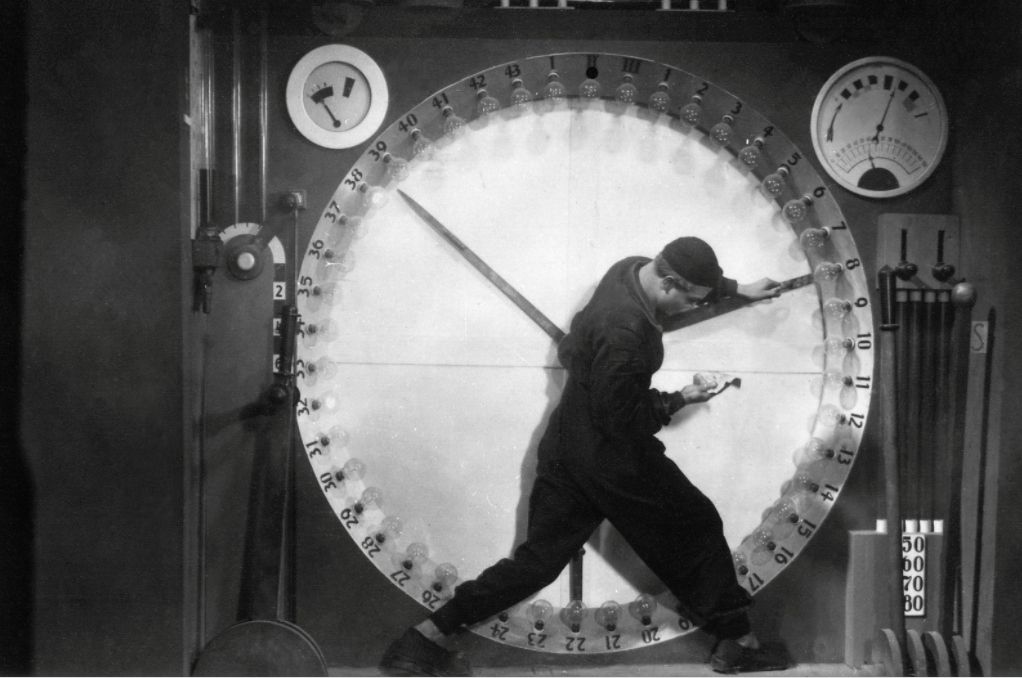 The new issue of Disegno on cultural practices transgressing copyright boundaries is out both in print and online. As you probably now, Disegno is an open-access journal, so you are free to download the full text of all the articles.

You can download the full issue 2016/1-2 here. You can view each article and its abstracts and then download them here.

A few words from the editors:

Undoubtedly, the most important concrete motivation behind the call for papers of this issue was the belief of the editorial staff that the real transmission of ideas is a tool for the reduction of inequality. This is the reason why we think that the defense of intellectual property, copyright and patents are among the major tools of global capitalism to maintain social and economic inequality. Disegno not only fights the limitation of the transmission of knowledge through the choice of its topic, but also through the fact that it is published according to the standards of open-access academic publications, under the Creative Commons Attribution-ShareAlike 4.0 license. This issue is thus also a protest against the enormous and immoral profit making of commercial scholarly publishers, which are the main barriers to the free circulation of knowledge, and are the clearest examples of the privatization of knowledge created by public funding.

The papers assembled in the current issue evolve around the already canonical topic of the crisis of the author and of the artwork or the design product itself. We were interested in research papers that targeted artistic or design practices that were based on copyright infringement strategies that tried to circumvent or directly question copyright laws and practices. Our original idea was to critically investigate and better understand the currently fashionable cultural phenomenon of open design in the broadest possible sense, with special attention to the different traditions of transgressing copyright boundaries and suspending the power control of intellectual property that impedes truly democratic creativity and innovation. In addition, we were also interested in the analysis of redesign, remake, and remix practices that question the very idea of exclusive authority in design culture.

We are pleased to announce an open call for submissions for the first English issue of Disegno – The Journal of Design Culture. Disegno is the very first double blind peer reviewed Hungarian academic free journal of design culture studies, started in 2013. The journal is available both in print and online formats (disegno.mome.hu/).

With our next issue we intend to critically investigate and better understand the currently fashionable cultural phenomena of open design in the broadest sense possible with special interest in the different traditions of transgressing copyright boundaries and suspending the power control of intellectual property that impedes truly democratic creativity and innovation. Papers are particularly welcomed that address the illegal or semi legal copyright infringement strategies and subversive piracy culture of existed socialism during the CoCom era in the COMECON (Совет Экономической Взаимопомощи) countries of the former Soviet bloc. In addition, we are also interested in the analysis of redesign, remake and remix practices that question the very idea of exclusive authority in design culture.

END_OF_DOCUMENT_TOKEN_TO_BE_REPLACED 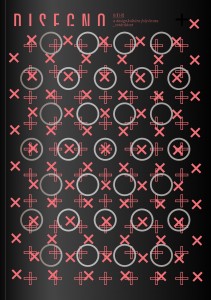